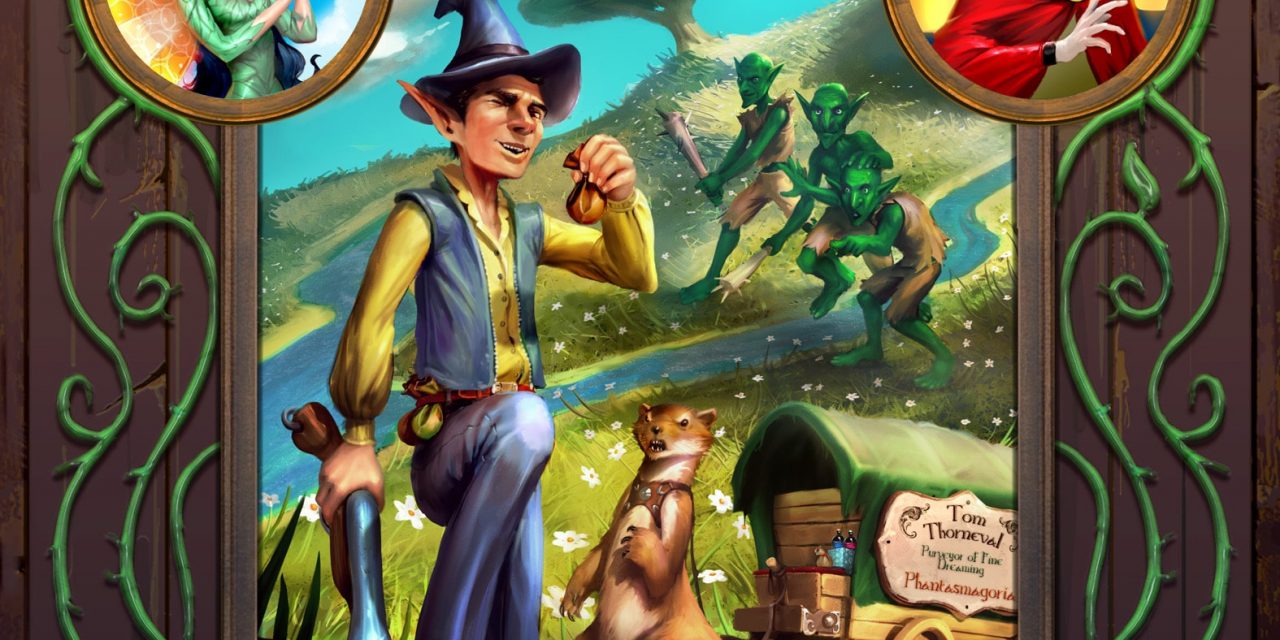 Addison’s Tales, the musical storyworld currently being developed by Wivern Digital, began life as a finalist at the Flying Sparks Crossmedia storytelling competition way back in 2010.

According to Wivern founder Jerome Goerke, the original idea was to create an online storyworld built by animators, musicians and coders under the watchful eye of an old fairytale writer and composer named Cornelius Elmore Addison.

The concept then entered a lengthy period of development and experimentation, with audience participation ideas and language learning approaches being tested in HTML and iOS formats.

“The trial and error approach did result in some sad cyber fatalities,” says Goerke. “But by taking it, the groundwork was gradually laid for the storyworld I’d dreamed up as a kid where readers could hear the songs sung by characters: Like the Hobbit, just digitised.”

In late 2014, once there were enough ebooks, apps, songs and audiobooks for Addison’s Tales to just get away with calling itself a musical storyworld, the concept launched on the Indiegogo platform as a way of reaching parters from the realms of print, education and distribution.

Interviews in the Frankfurt Book Fair blog and Germany’s Deutschlandstipendium followed. By a lucky twist of fate, Addison’s Tales was even nominated for the very first Berlin Crowdfunding Prize.

“Using the crowdfunding platform as both a calling card and invitation worked in that it helped us to receive offers for audio and print distribution in key European markets,” Goerke explains. “But it was still challenging finding an experienced partner from the print realm who was willing to do things differently to help us out. Print publishing’s channels are very established, and it’s risky for them to make exceptions for individual ideas that don’t fit the template – particularly if they are untried. In the end we found an exceptional partner in Eulenspiegel, but it took time.”

The first paperback Tom Thorneval is being distributed by Runge and is set for a very limited pre-release in selected Berlin bookstores this week. The book contains ‘music portals’ or QR codes placed within an enso that readers can scan to hear the story’s songs streamed from the addisonstales.com website. Readers will also be able to learn the songs at the Addison’s Tales channel at MuseScore. Just 50 books are being made available to locals before the official international publication in August.

“I am hoping those Berliners who pick up a copy get in touch to let me know their thoughts,” Goerke says. “It’s been a long haul getting here, as many transmedia storytellers can sympathise with, I’m sure. But I feel the cover is really bright and colourful, and the main character very unique. And since the Addison’s Tales logo will now be at eye level, the gamble is that these printed ‘doorways’ to the storyworld, namely the books, will work as the ideal invitations for the digital storyworld. And vice versa. We’ll see.” 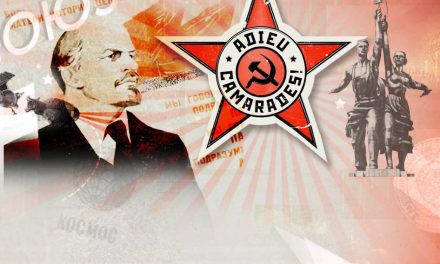 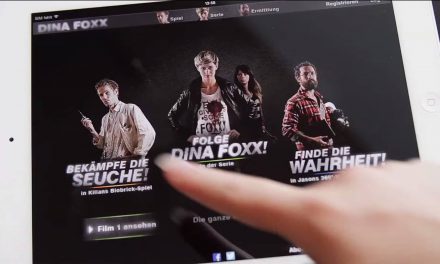 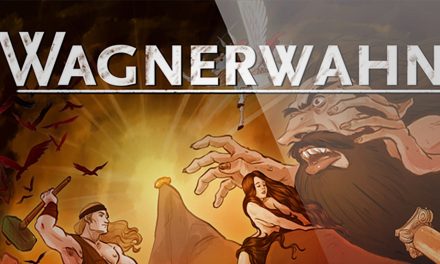 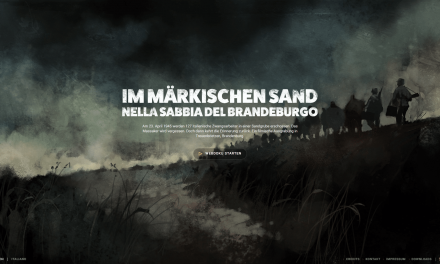