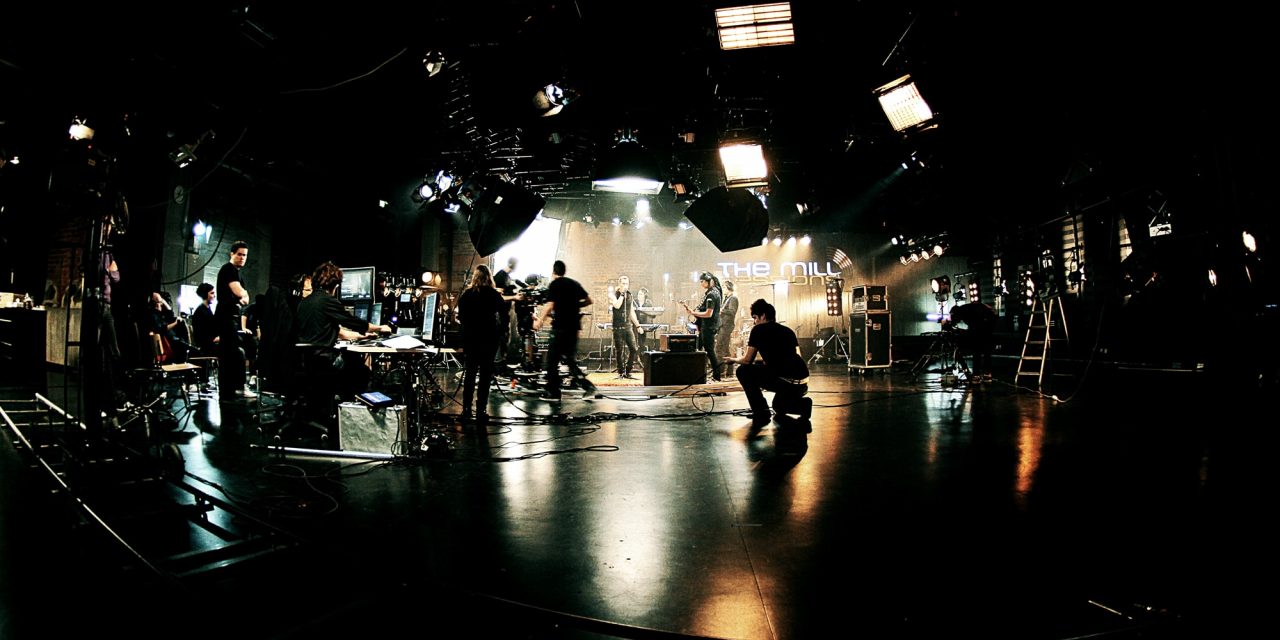 Simon Staffans is a designer for cross- and transmedia projects with more than 20 years of experience in the media industry becoming a format developer in 2005 at MediaCityFinland. Their first format, a cross media childrens language learning game show in space, called “The Space Trainees“, was nominated for an Emmy in 2010 and won an International E-Learning Award the same year. He speaks at conferences, for example at MIPTV last week, blogs about transmedia storytelling on Supercalifragilisticexpialidocious (yeah, I can say this word really fluent now!), and curates the most interesting stuff in ebooks and on his scoopit account. And that’s exactly the way I got to know Simon.

It simply makes sense. I’ve been telling stories for decades in different forms and on different media, but today, with all technical possibilities to facilitate telling coherent and logically synced stories on different media that engage an audience, to not use transmedia storytelling methods to use these possibilities to their full extent would be… counterproductive. I am also increasingly of the opinion that transmedia storytelling methods can be used for a variety of purposes; brand building, marketing, company profiling, you name it.
With this said, I won’t dive into the debate about definitions of transmedia. I kind of like the fact that it’s a bit of a rogue term still, encouraging practitioners to forge their own paths and find their own solutions. Granted, it makes it harder for me to sell my transmedia projects or get sponsors in, but I can live with that.

Well, it has been a buzzword for some time now, and one that people have bandied about without much thought to what it actually means. Since it’s seen as the “next big thing”, just like User Generated Content some years back or Mobile Television half a decade ago, it’s a good term to use to show that you have your finger on the pulse of global trends. Heck, it might even give you some extra funding, if you promise your project will be “transmedia” too!
At the opposite end of the spectra is the fact that more and more highly skilled creators, producers, writers and designers are turning their heads towards transmedia and creating extremely interesting, sometimes even successful projects. This does catch the eye of several industries and slowly but surely the interest of the public as well.

There are quite a few I could mention, from the stuff that Campfire and 4th Wall Studios are putting out to more indie stuff from all over the globe, but for brevity’s sake I’ll just mention Clockwork Watch, the crowdfunded steampunk venture from Yomi Ayeni and his crew. Not only does it look cool and catches the eye, they also think absolutely correctly about transmedia. This was quite apparent last month, when they invited the IndieGoGo backers that had been included as minor characters in the upcoming graphic novel to join the creative force of Clockwork Watch and tell the stories of their own characters. This, in my book, is quite genius, opening the story world up, giving an already engaged and invested audience the chance to put their creativeness to good use and giving everyone one more reason to spread the word.

Do you think that only Hollywood and big networks are able to realise “cool” transmedia projects? (What does it need to accomplish great projects?)

Hollywood and big networks have the luxury of having deep coffers to fund projects from. On the other hand, going big is not always the best option. I believe we will se a lot of interesting and creative projects arising from all corners of the world in the coming years, and many creators of such projects migrating to Hollywood and the big networks slowly but surely.

What I want more than anything are more examples of great transmedia storytelling to point to when talking transmedia with potential buyers, sponsors or collaborators. Even though all transmedia projects differ from each other – with so many variables; tech platforms, media platforms, forms of interaction, genres and stories, I would think it’d be very rare to find two similar transmedia projects – there are similarities to point to and conclusions to be drawn. The more I can show projects to buyers and tell them “I’m going to be doing that, but with mobile and in space”, the better.

What is the transmedia scene in Finland like or in Scandinivia in general?

In Finland it is quite a small scene still. We’re in many ways a nation of tech people, genius at getting the next technical innovation out, but not so genius when it comes to storytelling. Content has been a challenge. This is changing though, and we’re seeing startups bloom all over the place. The future looks bright. In Scandinavia in general there are quite a few companies doing interesting stuff – Company P comes to mind, or Tea4Two, both in Sweden. Gearworks in Denmark are a game company entering into transmedia and Norway has some really exciting new creators on the rise. We’ll get a better overview at the Transmedia Nordic meetup and seminar in mid-May, the day before the Nordic Game conference in Malmö, Sweden.

I’m appointed Transmedia Director for the forthcoming second season of “The Mill Sessions“. The first season was developed with the help of transmedia methods, but was distinctly “simply” multiplatform, the second season will go further into transmedia territories.

We’re looking forward to it!

Thanks a lot for your time and your inspiration, Simon, and hopefully see you at the Cross Video Days in Paris oder at Power to the Pixel! 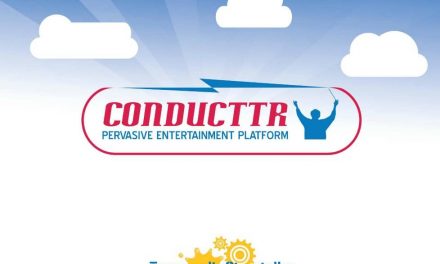 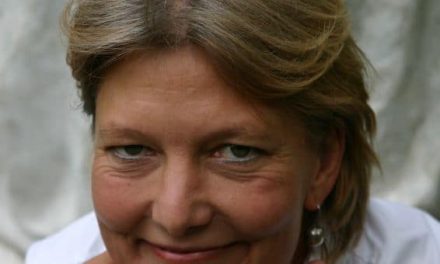 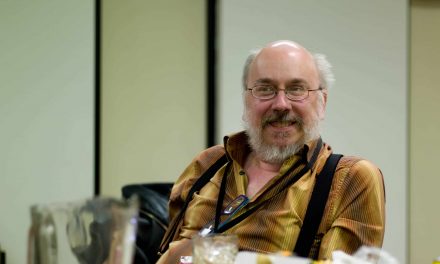