How education can become more gameful

Jeff Watson was invited to speak about gameful education and “Reality Ends Here” at our June-TMSB.

For our latest TMSB-evening in June, we invited Jeff Watson (T, F) to speak about the topic “How education can become more gameful”.  In 2011 he invented an environmental game and participatory spectacle, as he calls it, for the USC School of Cinematic Arts. The game was called “Reality Ends Here” and it was completely optional for the students to take part in it. Therefore it was more like a secret and underground game with less Hollywood but more Godard character and there was no direct invitation to take part.

There were symbols like the logo of the game at different spots and locations on the campus so students moving by started to recognize the unknown symbol and started to ask questions about it throughout their soicial media accounts or directly with other students so the word about the strange sightings spread all over the campus. At some of these locations students could find artefacts like a flag or an old 8mm camera. When they opened the latter, they could find a puzzle inside which they had to solve. Whenever they saw a flag, there were 4 easy rules to follow.

What to do when you see the flag:

When they solved the puzzle, the students knew where to go so they came to the game office where they were handed over an envelope which was showing the Reality logo on the front. It was the same logo  that they had allready seen at differnet spots on the campus. The envelope contained a Reality card pack. It consisted of a set of 10 playable cards and instructions on what to do with the cards.

Each of the cards showed a different person or fact of the movie industry on its back while the students could find tasks, topics, locations, persons and more on the front. These could be combined in different ways so that the cards would lay out a grid for a production idea. Since the students could group together and collaborate they could lay out larger grids and make bigger projects. These projects included writing a stroy, designing a game, recording a movie and other tasks.

The final project could then be uploaded to the Reality website. There you can still find all the movies, stories and games of the first run of this game in the so called Deal Archive. For each project the participants scored different points depending on the card layout they had chosen. And since cards could be used more than once to lay out new projects, make new collaborations with other students, and score high on using more cards.

The trailer “Intelligent Design“ is just one example of the many and various outcomes of the game. Therefore 8 students collaborated on that trailer and they laid out 71 cards in preparation for it. Therefore they got 1670 points.

“Reality Ends Here” had 181 registered players evenly distributed across the five divisions of the cinema school. They submitted 122 collaborative projects, encompassing 32 different kinds of media forms. Most of them got easily connected to faculty, resources and the broader community especially alumni and industry mentors throughout the game.

We want to thank Jeff Watson again for being our speaker on 5th of June 2012 and for sharing his insights and ideas about new ways of education with us. 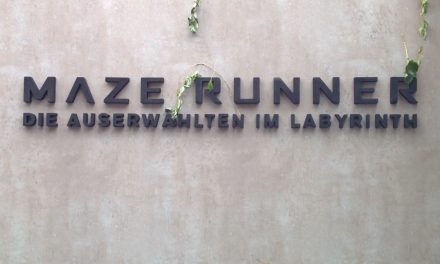 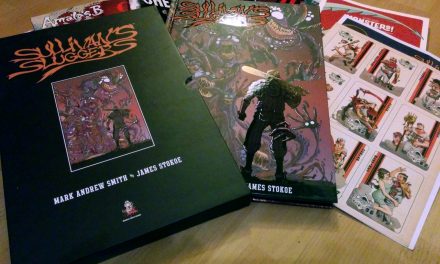 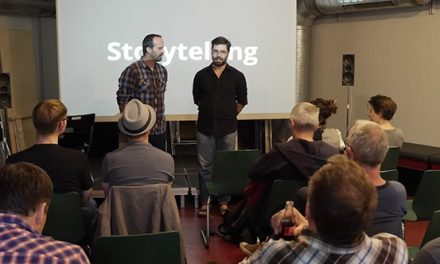 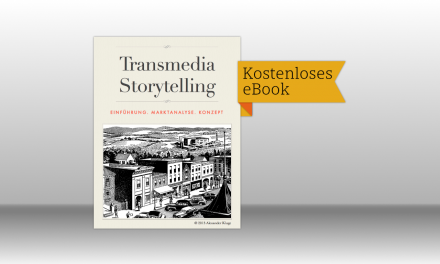