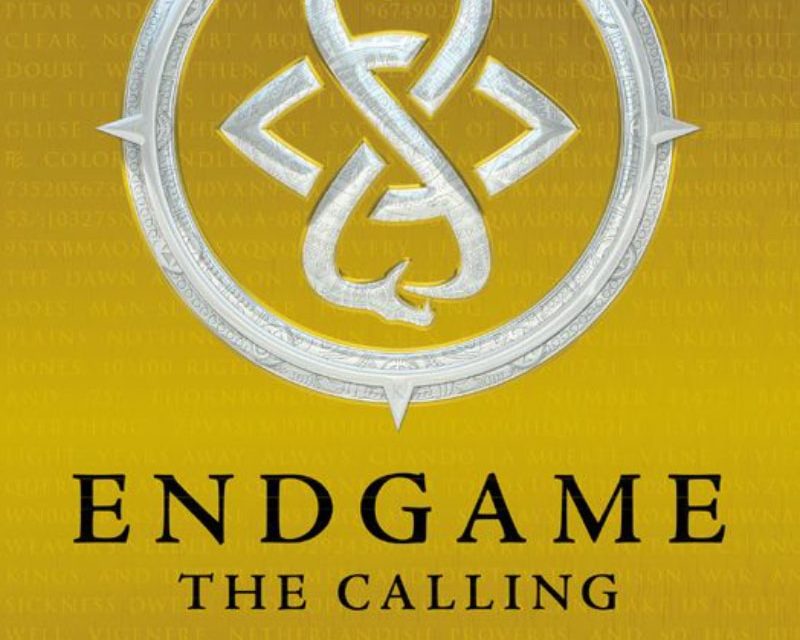 I was reading the November edition of the SFX some weeks ago, when I turned through the pages and stumbled along a double-paged advertising for “Endgame” for the first time. It wasn’t really the sub-headline “The end of the world is coming” that caught my interest, but it was the short description of a puzzle that was written into the book and you should actually be able to play it. Play it? Really?

In the same issue of the SFX, there was an accompanying article about “Endgame”, that strengthened my interest on whatever this would be. It pointed out, that author James Frey was so fascinated by the children’s picture book “Masquerade” (by Kit Williams) and the real world treasure hunt that was secretly initiated by hints and clues that could be found in that book, that Frey immediately grew the idea of writing his own version of Masquerade.

When I was ten years old my mom gave me a copy of Masquerade. I loved this childrens picture book by Kit Williams. I became obsessed by the puzzle. All through my career I’ve wanted to something like it – a book that somehow when you close it you carry on thinking about its hidden prize. With the technology we have available to us now you could build an immense version of Masquerade. Whoever solves the Endgabe puzzle and gets the key will win half a million bucks – and with each book in the series the prize will grow.
— James Frey

The first (of eventually three books) was just published on October 7th. It tells the story of 12 teenagers that are scattered around the world. They are descendants of twelve ancient cultures, chosen long before they were born, to represent humanity in the final endgame, a high-stakes competition about nothing less than life and death – the fate of humankind.

Sure, this may sound familiar, since we all have read at least some of the current young adult trilogies like Suzanne Collins’ “The Hunger Games” or James Dashner’s “The Maze Runner”. And this may be the reason, why people already react and complain on this story. My very own impression of the story is, that these similarities will fade away the more you read. So let’s get back to why this book may be so interesting for anyone who deals with Transmedia Storytelling…

The reason is: Frey builds a much bigger universe around the story of the book published by Harper Collins. Twentieth Century Fox has secured the rights for the “Endgame”-movie and Google is the third partner of this world-wide treasure hunt. The latter ties in with an Alternate Reality Game that is realized within the allready well known and world-wide accepted Ingress Game, which is run by the Niantic Labs. They recruited Jim Stewartson for the Endgame part of Ingress, who is best known for those creative Alternate Reality Games like “I Love Bees”, “Why So Serious” or “Year Zero”.

All of these things are connected together in a really fundamental way.
— Jim Stewartson (Niantic)

While the ARG allready started and can be followed throughout the website of Ancient Societies. A mobile game will be made available in the ending phase of the first round of the Alternate Reality Game (see the article on The Verge for more details about this). So if you want to follow the story of the Alternate Reality Game allready, go and have a look at the website. You will find a character named Stella there, who is researching and focussing on anctient historical societies.

Even though Ingress and the Alternate Reality Game can help to bring togehter players from around the world, it will finally be the book that will have to show whether it will last or not. Frey who wrote the book togehter with Nils Johnson-Shelton, had allready published the book “I am number four”, which made it to the Times bestseller list but according to New York Books never made a cultural impression.

Will “Endgame” be this long awaited breakthrough? Time will tell. 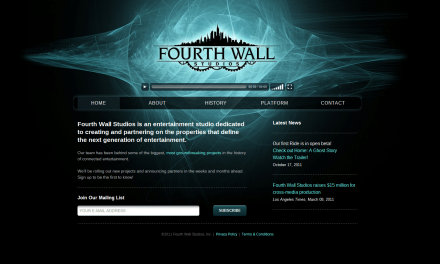 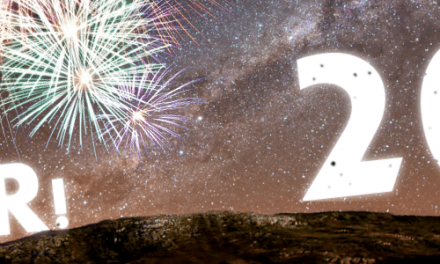 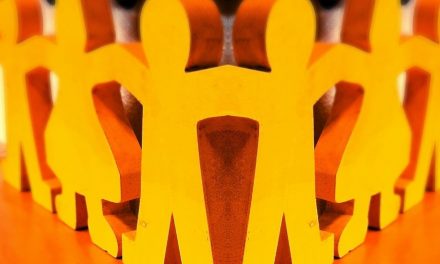